Advice You Trust
Results You Deserve

Criminal LawLet us help you defend your liberty, your job and your reputation when it matters most.

Family LawAllow us to fight for what you deserve during Divorce, Custody, Support and other family legal cases.

Wills & EstatesDetermine a plan that is right for your family, your wishes and your estate. 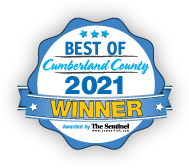 We have defended those under investigation or accused of crimes in courts across Pennsylvania. Our lawyers are certified to defend death penalty cases in state and federal courts.

Tell Us About Your Case

Whether it is your liberty, job, driving privileges, or your reputation at stake, our defense attorneys will fight on your behalf.

Our caring lawyers understand the difficult and complex issues in family legal matters. They will help you make decisions that protect your family and your future.

We defend against reported child abuse and Child Protective Services investigations, and we will fight for your parental rights. We can facilitate the return of your child from county custody.

Our team provides careful and compassionate planning that allows you to pass on the legacy you have built during your lifetime of hard work.

Here’s What Our Clients Are Saying 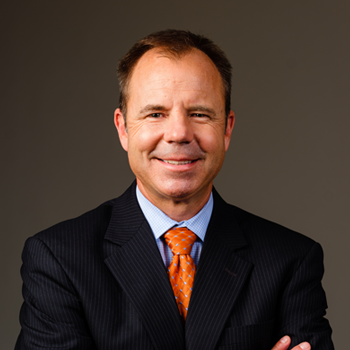 John A. Abom
Firm Owner
John A. Abom is a skilled litigator with more than 25 years’ experience in criminal law.
READ PROFILE 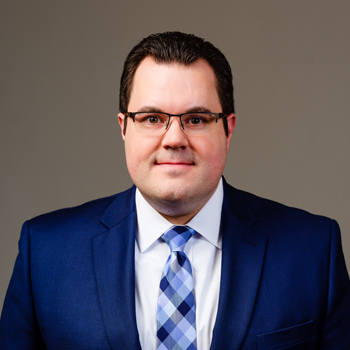 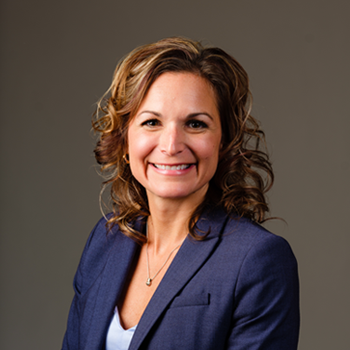 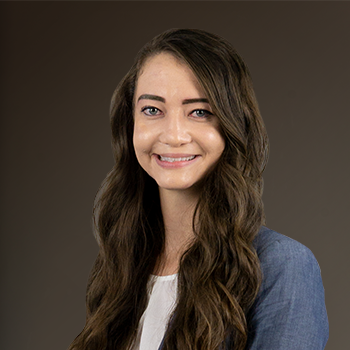 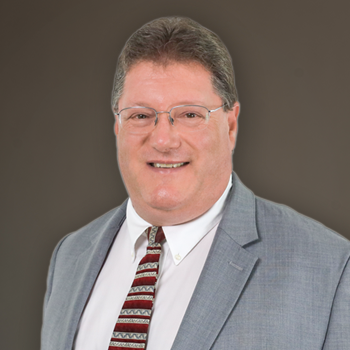 Ready to get started on your case?

Enter a few details about your case along with your contact information so we may review your matter and contact you.