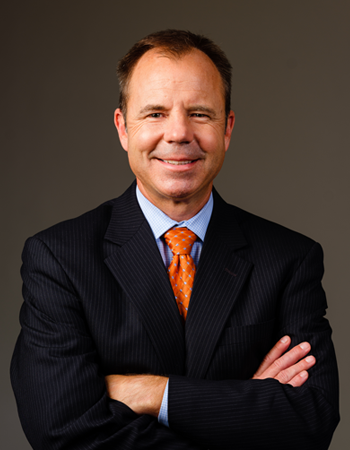 John ‘Jay’ Abom has more than 25 years’ experience in criminal law. A veteran litigator, he is a death penalty-certified attorney who has succeeded in keeping clients off death row. Jay defends those charged with crimes in state and federal court; he also advises clients in wills and estate administration.

Jay has served, since 2003, as a United States Criminal Justice Act Panel Attorney, representing indigent federal criminal defendants before the United States District Court for the Middle District of Pennsylvania, the Federal Third Circuit Court of Appeals, and the United States Supreme Court.

Jay’s work has been recognized with such honors as the 2020 Cumberland County Bar Association’s Distinguished Member Award and the yearly designation, since 2011, as a Pennsylvania Super Lawyer. In 2008, the Cumberland County Bar Association appointed Jay chairman of its newly formed criminal law section. He is a Board-Certified Criminal Trial Advocate by the National Board of Trial Advocacy and serves as a Hearing Officer for the Pennsylvania Game Commission.

Jay is a graduate of Brown University and The Dickinson School of Law. He lives in Mechanicsburg, is a longtime volunteer with Cumberland Valley School District’s Eagle Foundation and is a coach for the Cumberland Valley Rugby Club. Jay also serves as Solicitor for the Downtown Carlisle Association. 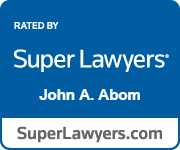