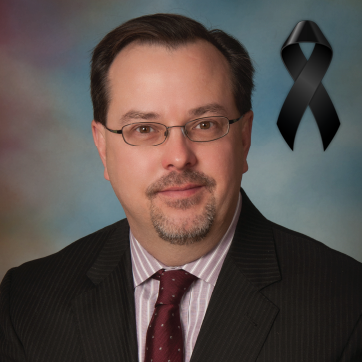 As a founding partner of Abom & Kutulakis in 2001, the late Jason P. Kutulakis focused his practice on child advocacy, civil litigation, workers compensation, and business counseling. Jason loved being a lawyer and his greatest passion was the protection of child-abuse victims. From 1999 to 2010 he served as the Solicitor for Dauphin County Children and Youth Services. In 2004, he formed The Pennsylvania Children and Youth Solicitors’ Association. In 2006, The Pennsylvania Bar Association’s Children’s Rights Committee awarded Jason The Child Advocate of the Year Award.