Medical Marijuana While on Probation 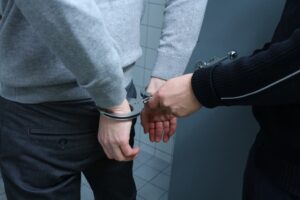 Lebanon County officials had claimed, among other arguments, that some individuals under court supervision have a history of marijuana abuse; and, that medical marijuana is not accessed with a prescription but is only a medical recommendation.

Lebanon had also been requiring people on probation with legally-obtained Medical Marijuana cards to testify at a hearing as to their medical need before those probationers could continue treatment.

Pennsylvania approved the use of medical marijuana in 2016 for those suffering from cancer, epilepsy, glaucoma and other disorders and illnesses whose medical providers issued a certification of medical need.

The drug is provided at a limited number of licensed dispensaries, in specified forms, and only to those with state-provided Medical Marijuana identification cards.