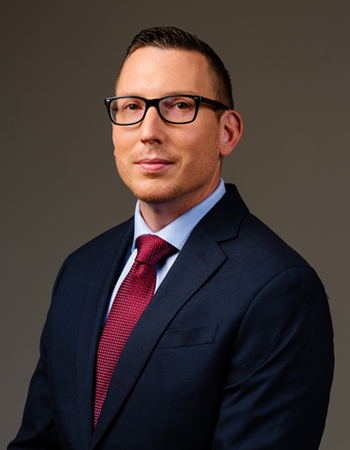 Brian P. Platt concentrates his practice on defending those under investigation or accused of a crime. He is admitted to practice in both state and federal courts. Brian is certified to defend death penalty cases and has succeeded in keeping clients facing the death penalty off death row. He has also successfully argued before the Supreme Court of Pennsylvania. In 2020, Brian was named a Super Lawyers Rising Star. He has received multiple Clients’ Choice Awards and is rated a Top Attorney (10 out of 10) by AVVO.

Brian is a United States Criminal Justice Act Panel Attorney, representing indigent federal criminal defendants before the United States District Court for the Middle District of Pennsylvania and the Federal Third Circuit Court of Appeals. Brian has been practicing criminal defense for over a decade. Prior to entering private practice, he spent several years with the Dauphin County Public Defender’s Office where he earned the title of Senior Deputy. He also completed a rigorous trial skills program at the National Criminal Defense College at Mercer Law School in Macon, Georgia, and has delivered presentations for the Pennsylvania Bar Institute, Dauphin County Bar Association and Harrisburg University.

Brian is a graduate of Indiana University of Pennsylvania and The Widener University School of Law in Harrisburg. He was selected to the law school’s Trial Advocacy Honor Society. Brian lives in Harrisburg with his wife and daughter. He is a member of the West Shore Chess Club and enjoys playing flag football through the Harrisburg Young Professionals. 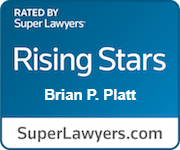