10 Years as a Pennsylvania Super Lawyer 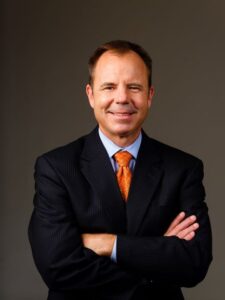 Abom & Kutulakis is pleased to announce that four of its lawyers have been named to the 2020 Pennsylvania Super Lawyer list.

This is the tenth straight year that firm owner John A. “Jay” Abom has been selected as a Super Lawyer, a distinction that goes to 5 percent or fewer of Pennsylvania attorneys each year. 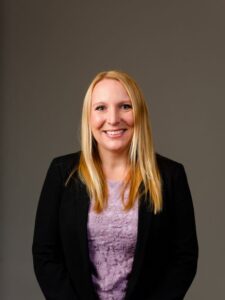 Attorney Michele L. Kluk, who was first named a Super Lawyer Rising Star in 2019, makes a second appearance on the list, and Attorney Brian P. Platt, makes his first appearance in the lawyer rating list.

Super Lawyers is a rating service of outstanding lawyers from more than 70 practice areas who have attained a high degree of peer recognition and professional achievement. The annual selections are made using a patented multi-phase process that includes a statewide survey of lawyers, an independent research evaluation of candidates and peer reviews by practice area.